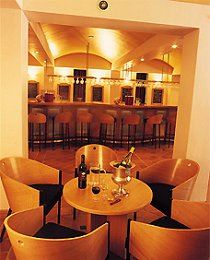 One of South Africa's premier and best-known labels, Fleur du Cap, is a member of the Distell group. The Fleur du Cap wines are made from grapes meticulously selected from superior vineyard blocks in the Cape Coastal region and are made in a contemporary style which captures and reflects the highly sought-after qualities of varietal character and terroir.

Leading the way, this new generation of wines is crafted in compliance with universal guidelines to ensure environmentally friendly winemaking practices. Winemakers Cobus Gerber, Coenie Snyman and Bennie Liebenberg strive to make well-versed wines that reflect minimal intervention in the cellar. Great skill, unwavering dedication and participative team work lies behind the success of the Fleur du Cap wines. Making wine "the way Mother Nature intended" requires greater care from the winemaking team as each step of the intricate winemaking process has to be gently and sensitively handled to produce wines that express their terroir and varietal character.

Resting comfortably on the slopes of the Papegaaiberg, on the outskirts of the historic old town of Stellenbosch, lies a famous landmark in the winelands. This is The Bergkelder. Founded in 1967, this 'famous cellar in the mountain' was the first of its kind in South Africa and is today home to some of the Cape's finest wines.

The Bergkelder has distinguished itself as an important innovator in the wine industry.

In the 1970s, it played a pivotal role in encouraging South Africa's production of world class wines by persuading grape-growers to introduce the classic noble varieties to their vineyards. Among these varieties are Chardonnay, Sauvignon Blanc, Cabernet Sauvignon, Cabernet Franc and Merlot.

In 1979, it took the lead by introducing maturation of quality wine in small casks of new French oak and in 1998, The Bergkelder launched its unique range of Fleur du Cap unfiltered wines. These were created with the specific intention of retaining the absolute flavours and varietal character of the grapes.

Meticulous vineyard selection and an overriding passion for winemaking, has led to the creation of quality wines that capture and reflect the highly sought-after qualities of the grape. These exceptional qualities are shaped by the temperate climate of the Cape Coastal region whilst the special care in the vineyards and the cellar, ensure superbly balanced wines that abound with fruit and flavour vintage after vintage.

Founded in 1967, The Bergkelder was the first of its kind in South Africa and is today home to some of the Cape’s finest wines. In 1979, it took the lead by introducing maturation of quality wine in small casks of new French oak and in 1998 The Bergkelder launched the premier range of Unfiltered wines, as a superior, small volume range under the Fleur du Cap banner.

As a result of a more hands-on winemaking process - with minimal human interference - the new generation premier range of Fleur du Cap unfiltered wines is set apart by its superior quality. Handpicked in the vineyard, handcrafted in the cellar, Fleur du Cap Unfiltered wines are made in compliance with environmental practices. Each of the wines in the unfiltered range is made from grapes of a specific vineyard block or as a blend from two vineyards.

The Unfiltered range heralds a new style of winemaking with wines with greater complexity and richness. This is achieved by returning to more traditional winemaking practices by relying more on sedimentation, racking and fining as opposed to filtration, thereby maximising the preservation of the colour and flavour elements until the wine is ready for bottling. This natural method of production may result in the development of some sediment in the bottle, in which case decanting would be advised before consumption. 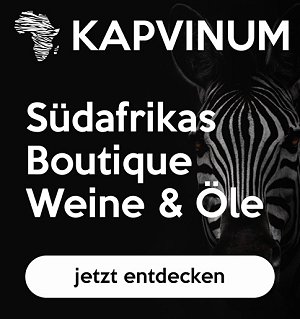 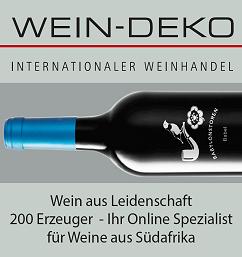 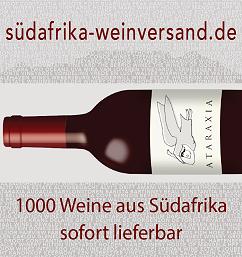